Since 2011, we’ve been brewing beers that we enjoy drinking and that New Hampshire could be proud to call its own.

Our brewery is tucked away in the woods down Centervale Road just outside of downtown Henniker, NH. We are a great place to have a beer and catch up with friends. Whether you just finished skiing Pat’s Peak or paddling Freight Train, we make an awesome post activity meeting place. So bring the dog, the kiddos and all your tall tales from the day. Everyone is welcome at Henniker Brewing Company

Follow us on social media for beer releases and our food truck schedule. 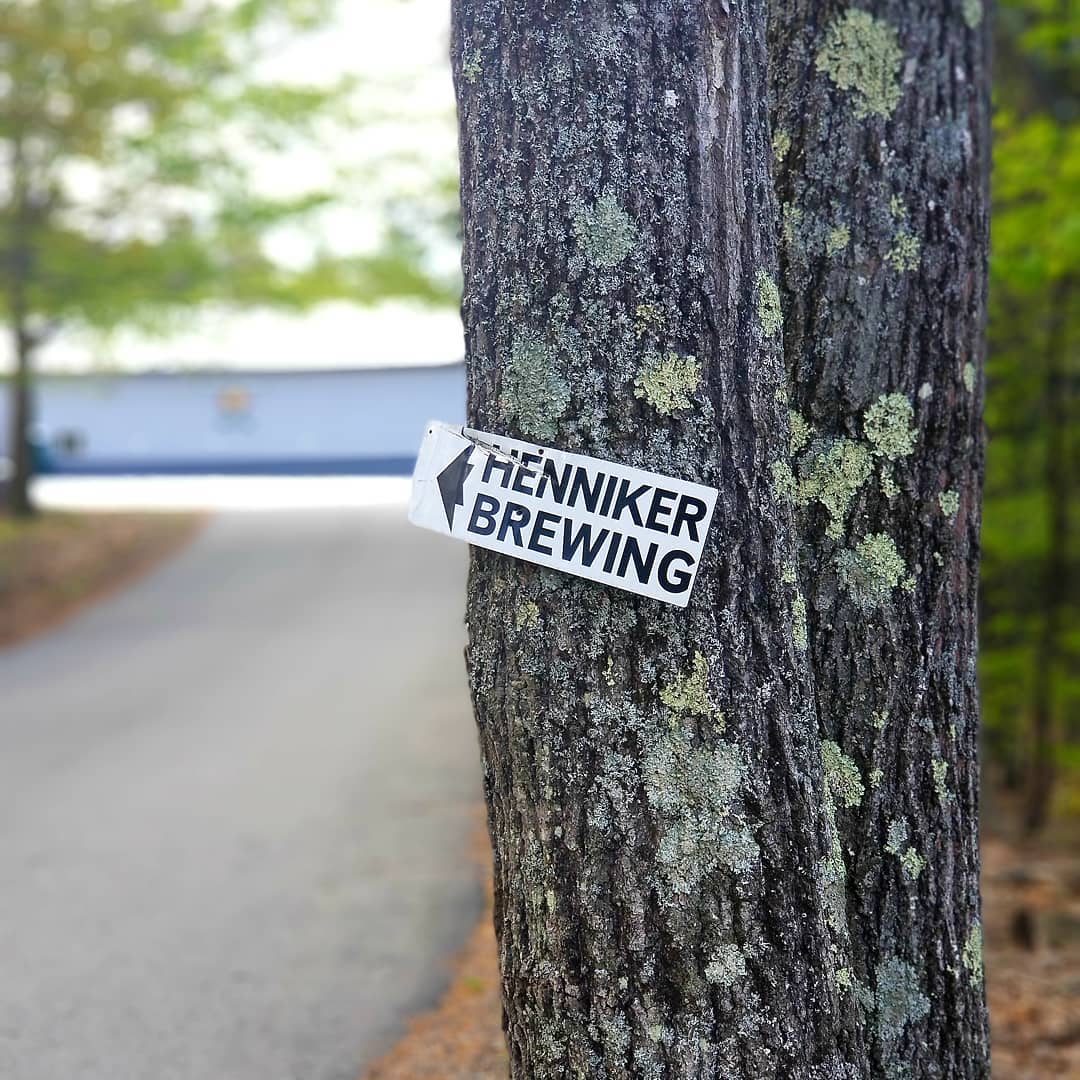 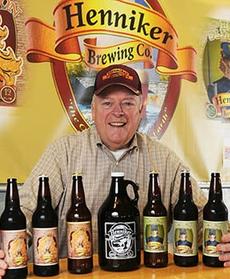 Dave is proud to be the managing member of Henniker Brewing Company having founded the brewery in 2011. Dave has a wide range of experience in New Hampshire including being GM of Pat’s Peak, a NH State Senator, NH State Rep and starting Bound Tree Medical, which previously operated out of the current HBC facility prior to relocating. He looks to combine his vast business experience and ever growing love of craft beer to help HBC continue to grow across New England. His energy and enthusiasm are evident if you have ever been on one of his Saturday brewery tours! Outside of the brewery Dave enjoys golfing, boating and fishing on Lake Massasecum.​ 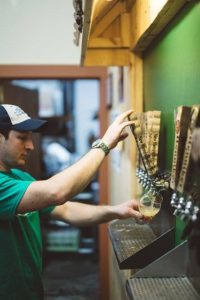 Devin brings along an extensive brewing background both internationally and domestically including graduating from BrewLab at the University of Sunderland in England, certification from the International Guild of Brewers and Distillers, brewing for Bridge Road Brewers in Australia among other breweries across Europe and the US. When he’s not creating some tasty brews Devin enjoys hiking around New England, sipping on a fine whiskey, and playing with his dog. 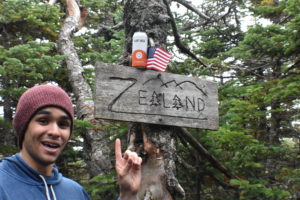 Dave joined Henniker in the summer of 2017 as our Operations Manager with a background in culinary arts and restaurant/bar management.  He has quickly been able to jump on board and help with everything from inventory management to sales and events.  His strong work ethic and passion for craft beer have been a great addition to the Henniker team! 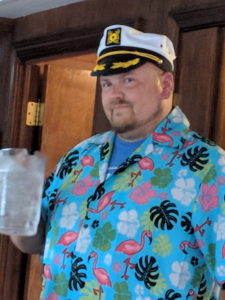 Pat joined Henniker Brewing Company in February of 2016 as a sales representative after previously working as a local legend.  You can find Pat traveling throughout NH spreading the word about Henniker Brewing and currently using all of his might not to hug people in these COVID times. Thats right, he is THE Pat from Hugs From Pat! He brings a great amount of craft beer knowledge, passion, and energy wherever he goes. Outside of work Pat enjoys hiking, visiting other craft breweries throughout New England, Genesee Cream Ale, and being a Dreamboat Captain. 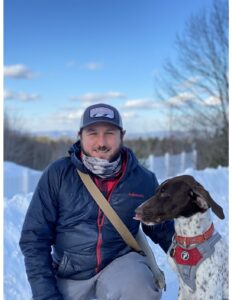 Tim has been officially selling beer with us since July of 2020 but he has been advocating for Henniker Brewing much longer than that. He grew up snowboarding at The Peak before living in Park City for a bit where he picked up this weird splitboarding habit. You can usually find Tim in the woods of Northern NH/ME with his co-sales rep Mali, the German Short-Haired Pointer, trying to sell beer to Sasquatches. 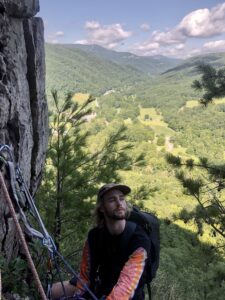 Josh was adopted into the Henniker Brewing Co family in September of 2020. Hailing from Virginia, Josh’s laid back attitude and southern hospitality make everyone feel welcome in the Tap Room. When he isn’t making new friends in the tap room, he loves learning as much as possible about beer, disc golf and the U.S. Forest Service. 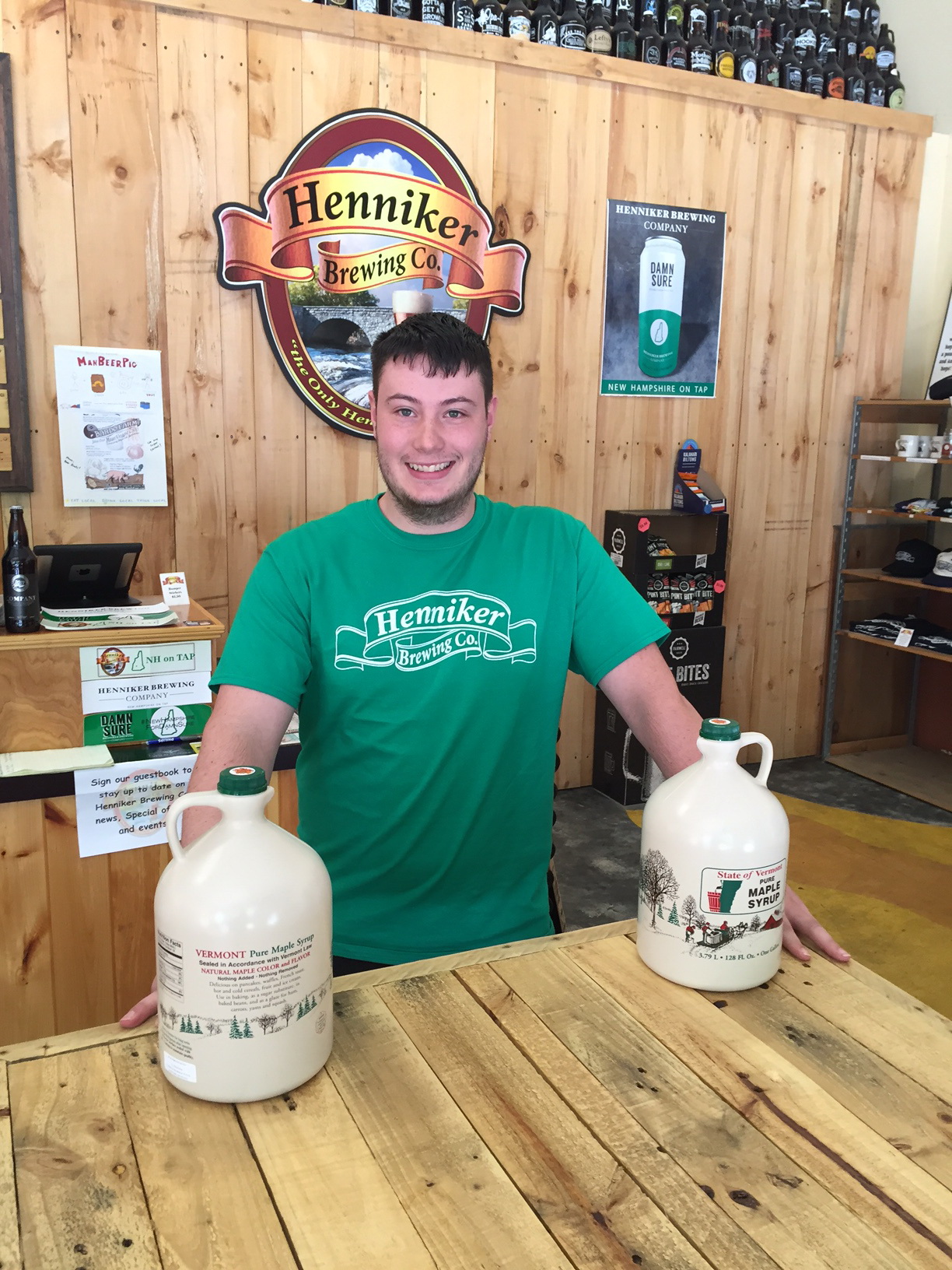 Chris is a Vermonter and New England College Alum. He started at the brewery as an intern and we quickly realized we couldn’t let him leave, he brings us candy. Chris’ family maintains a generations old family farm and sugaring operation, which is where we get the maple syrup for Flap Jack. 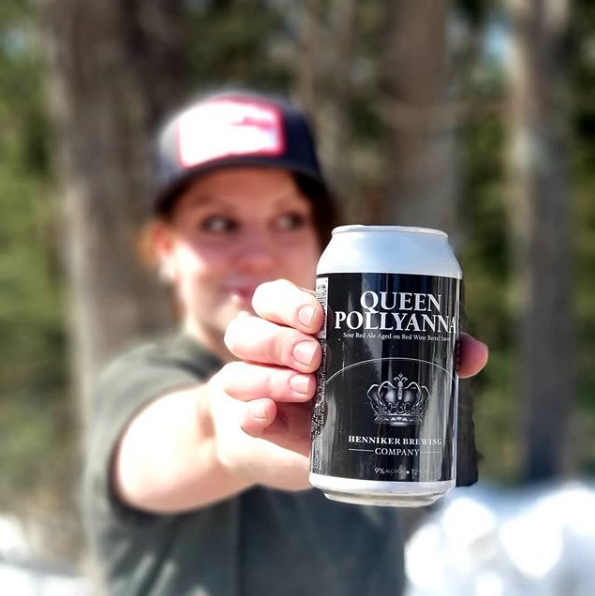 Stacie is the unsung hero of the production floor. Since 2017 she has been playing a key role in all of our cellaring operations. You can catch her slinging 55lb malt bags, taming the Wild Goose canning line and finding creative ways to reach things on the top shelf.